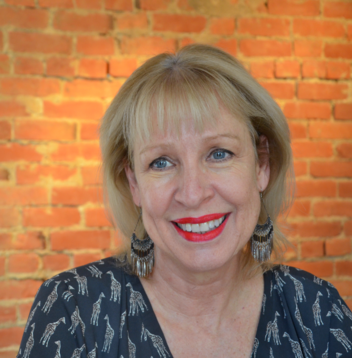 Born in Toronto, Cinda Gault has pursued lifetime interests in reading and writing about women's lives. Her undergraduate degree in Psychology from the University of Guelph and experience as the first executive director of a sexual assault and domestic violence agency in Guelph led to a stint as a prison guard, and an M.A. in Criminology at the University of Toronto. Her interest in reading about Canadian women writers inspired Cinda to complete a Ph.D. in English at York University. Focusing on female Canadian writers who reached publishing prominence during the years 1965-1980, Cinda examined the influence of female and national social movements on literary interpretation. Her work has ranged from contemporary romance to literary and historical fiction. With the support of her spouse and two grown sons, she continues to teach and write in Toronto.